Resources for Opening Doors to the World, featuring Arts of Africa.

"Born in 1983 Sophia Klaase was a talented photographer from South Africa, although she did not receive formal photographic training. Sophia grew up in the remote village of Paulshoek in South Africa's Northern Cape, and she began taking pictures when she was 16 years old by participating in a photography project in her village. Her photos follow her life and the lives ofher family, friends and local villagers as she grew up in the 'new,' post-Apartheid South Africa. Klaase brought something to her work that hadn't been seen before in typical colonial-trope-photos of Paulshoek, such as celebrations and happiness in daily life. Klaase also photographed difficult topics, including drug use and gang life in her village. Today her photography collection consists of over 1500 photographs.

Klasse's photographs helped to shatter outsiders' views of Africa, which had been in place since the days of Colonialism in South Africa. Sophia's pictures also helped to challenge foreigners perspectives of rural African women as victims.

Her book, "Hanging on a Wire" was published by Fourthwall Books in 2016. Tragically, Sophia died on March 9, 2017, just two weeks after her book launch. Sophia had been battling tuberculosis for two years at a clinic in Uppington, when she only returned to Paulshoek intermittently. She was living with friends outside of Uppington when she suffered a stab wound, the details around which remain unclear. Although she was hospitalized, the treatment could not overcome the ensuing infection. She was just 34 years old at the time of her death. Sophia Klaase was buried in Paulshoek."

Paulshoek is the town where Sophia grew up and the area and whose people she photographed. There has been little development in the town although in 1994 electricity and running water came to the roughly 100 households in Paulshoek. Unemployment is extremely high in this area of South Africa at about 75% and when work is found the wages are minimal. The main income for people of Paulshoek is state welfare, for example pension, disability or child grants. 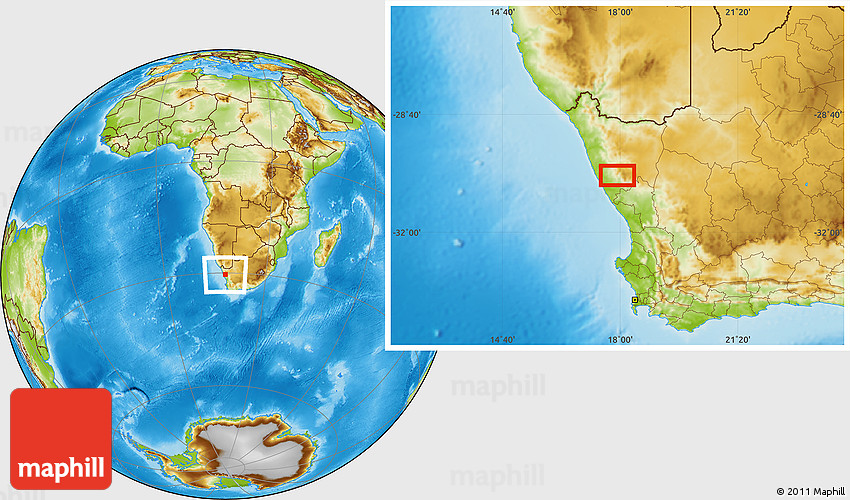 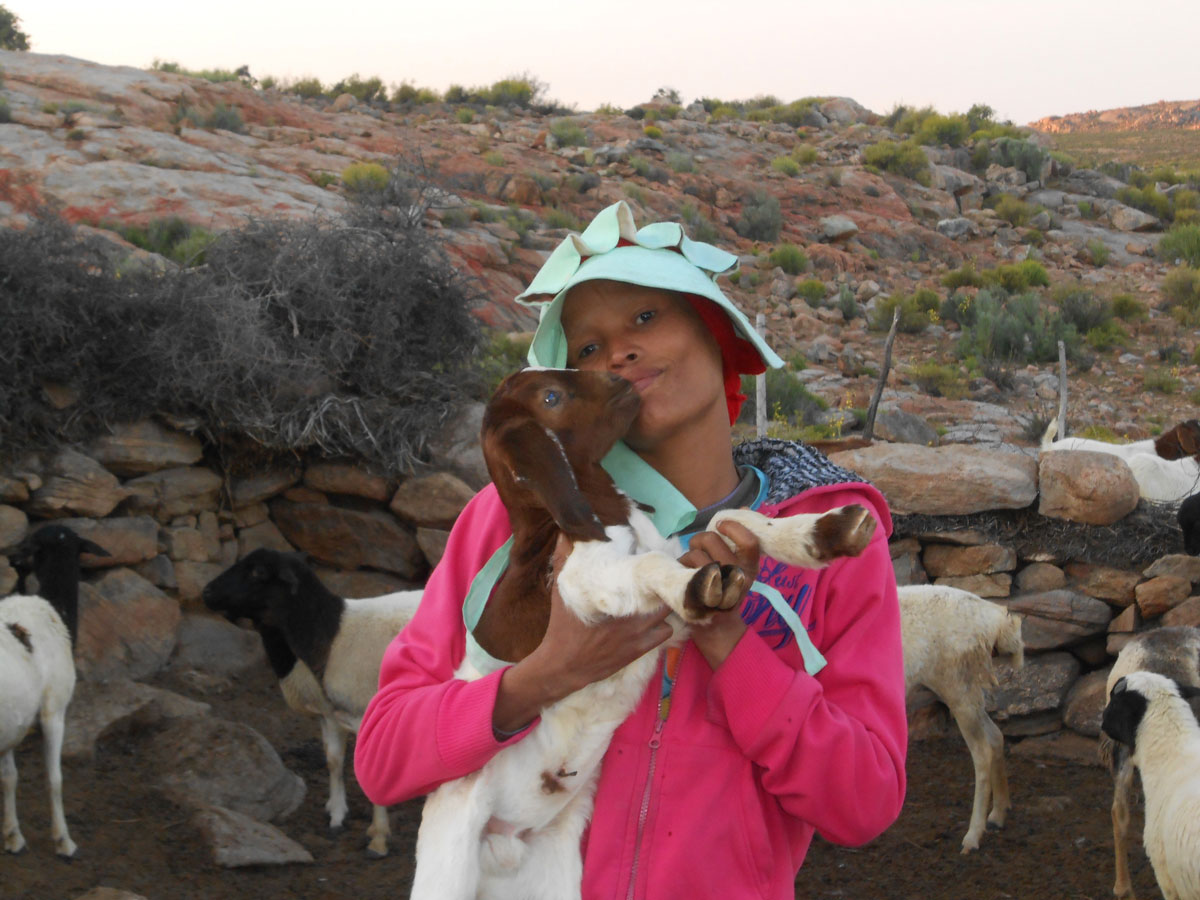 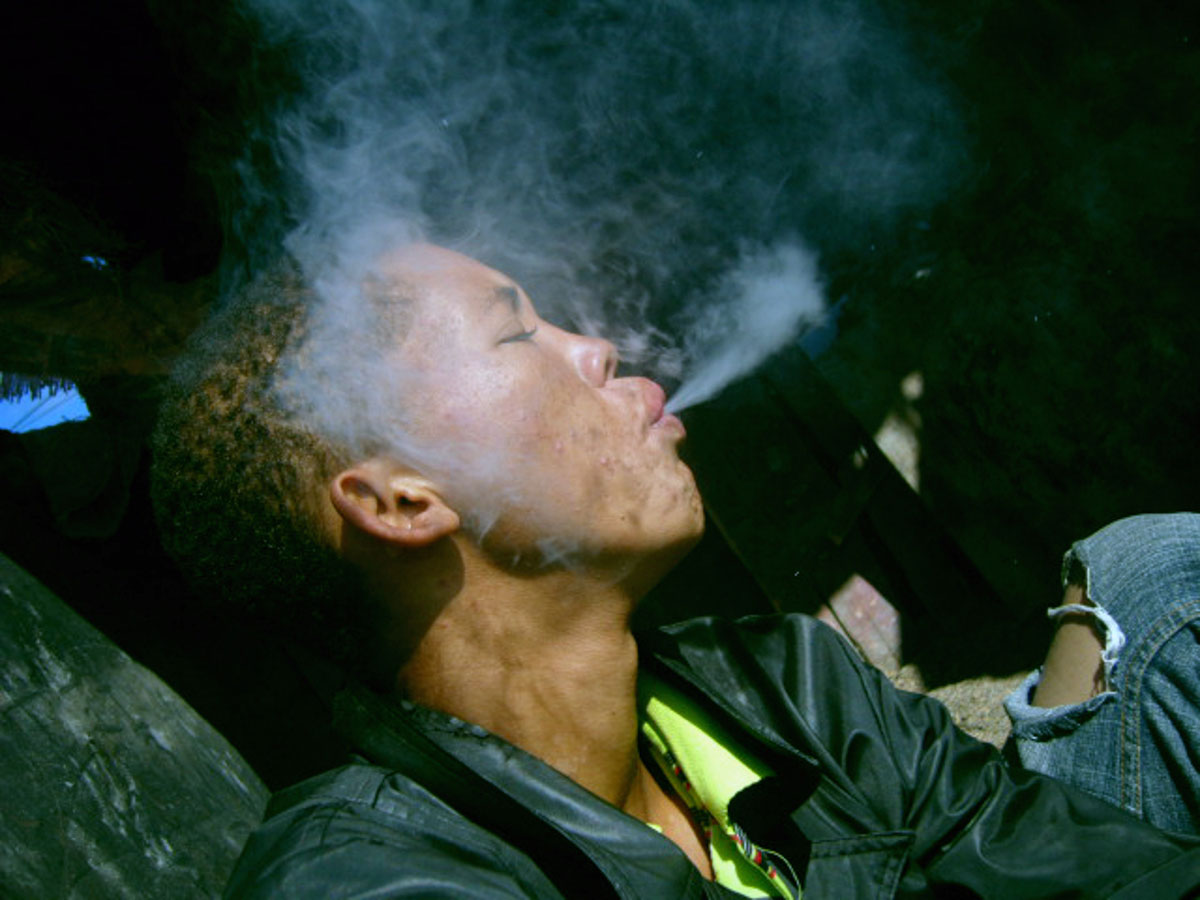 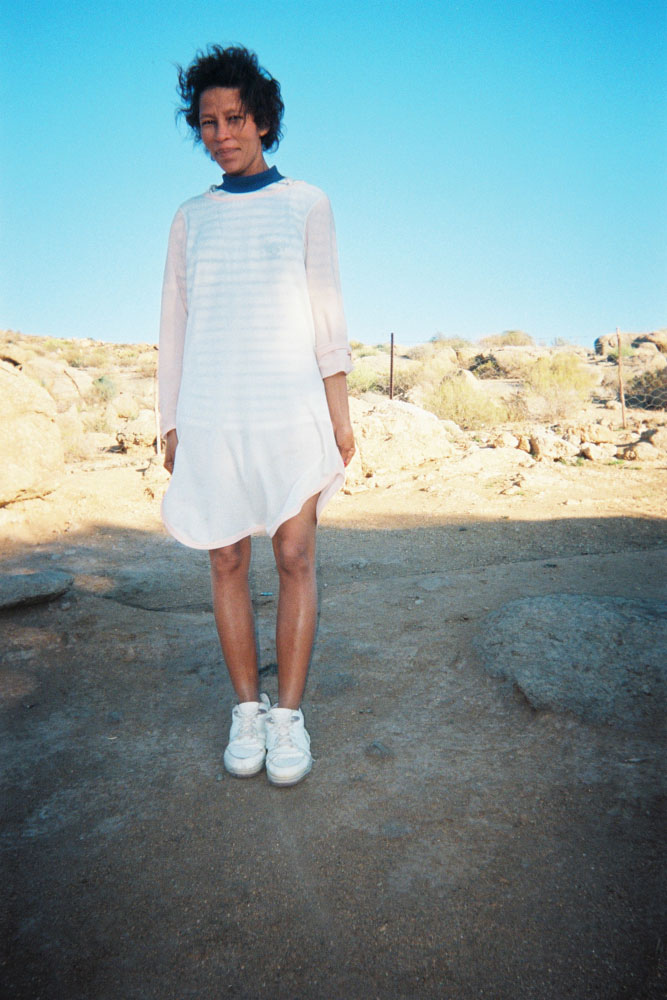