Resources for Opening Doors to the World, featuring Arts of Africa.

Yasser Booley is a freelance photographer who started photographing South Africa when he was 17 years old after his father gifted him a camera. Yasser enjoys telling the real stories of South Africa such as dignity and understanding as opposed to the violence and crime that is a common occurrence in South Africa. He enjoys photography because its a way for him to remember his journey throughout life and how he looks at the world. The first "big" event Yaser captured was the memorial service of the activist Chris Hani. He has photographed everything from crowded South African public transportation to prison gangs to World Wide Fund for Nature. Yasser's goal is for the subjects of his photographs to tell a story to the viewer. He has published multiple photography books and magazines. 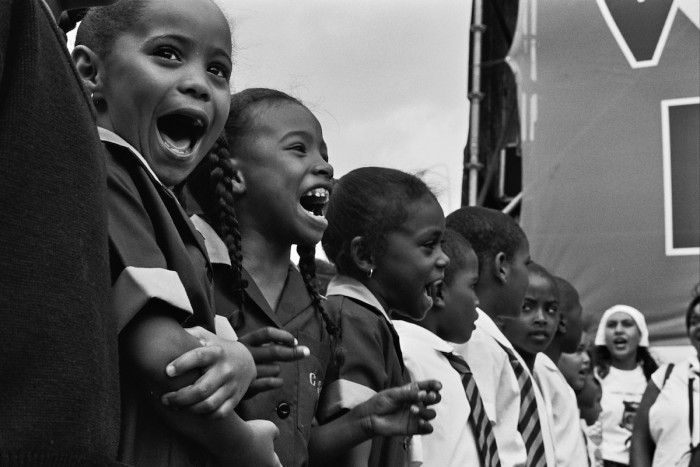 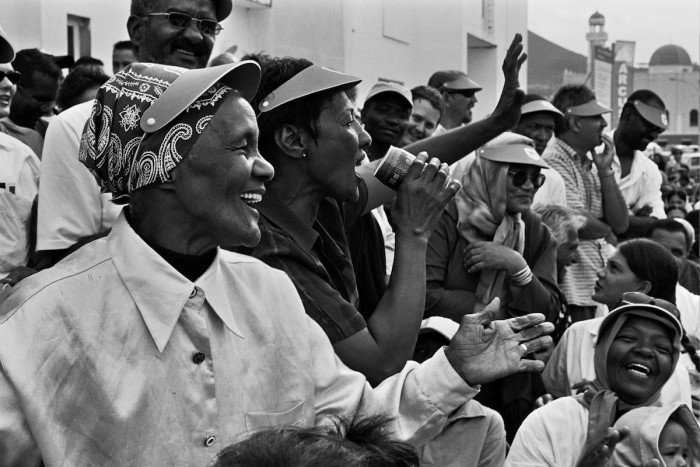